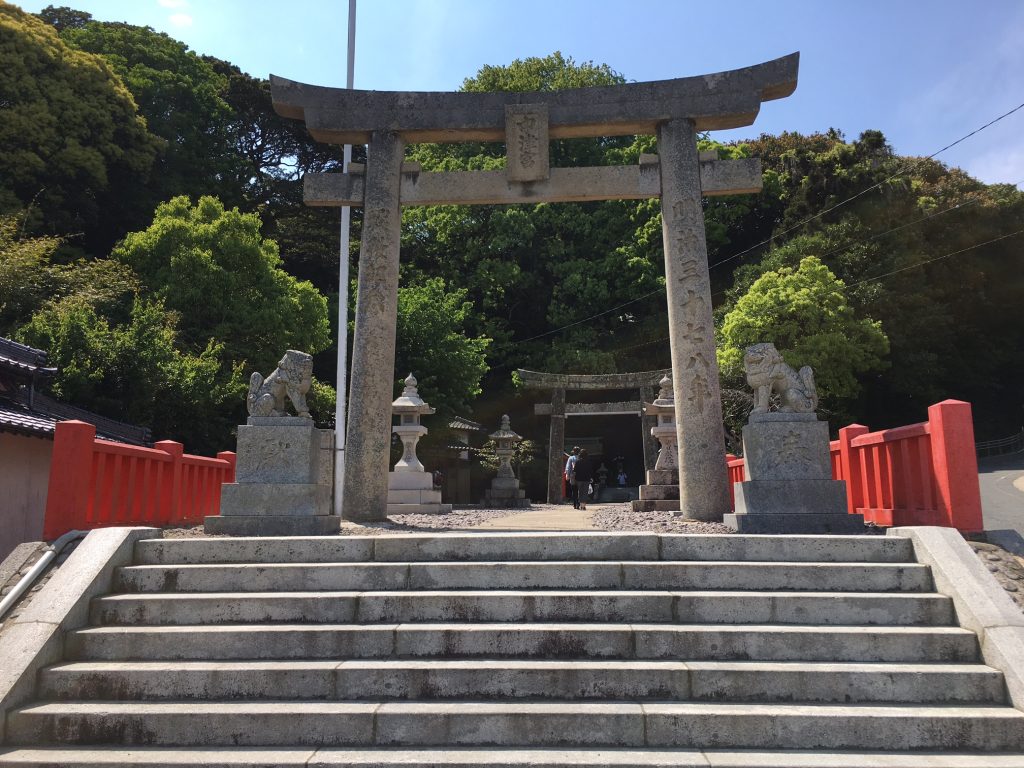 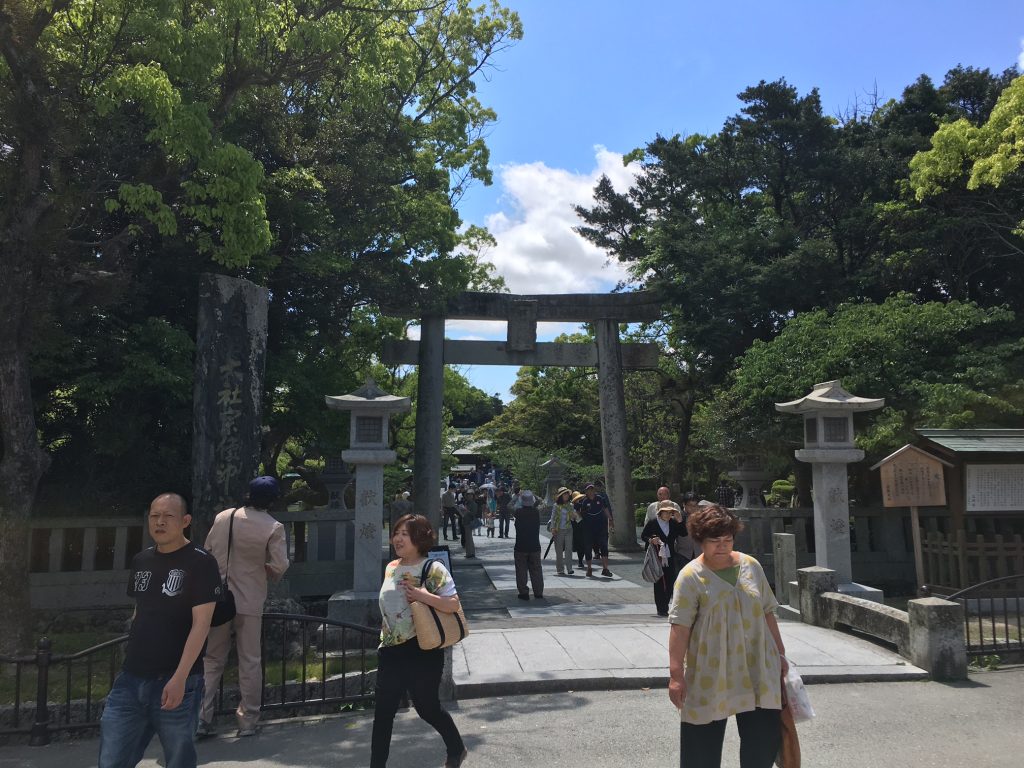 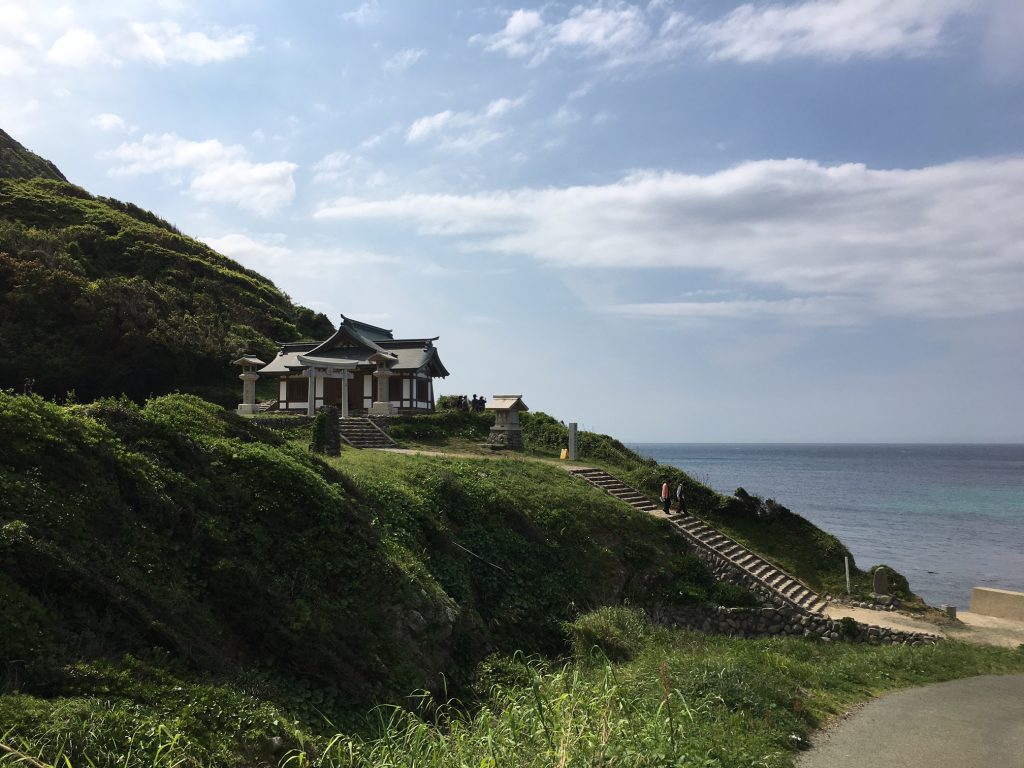 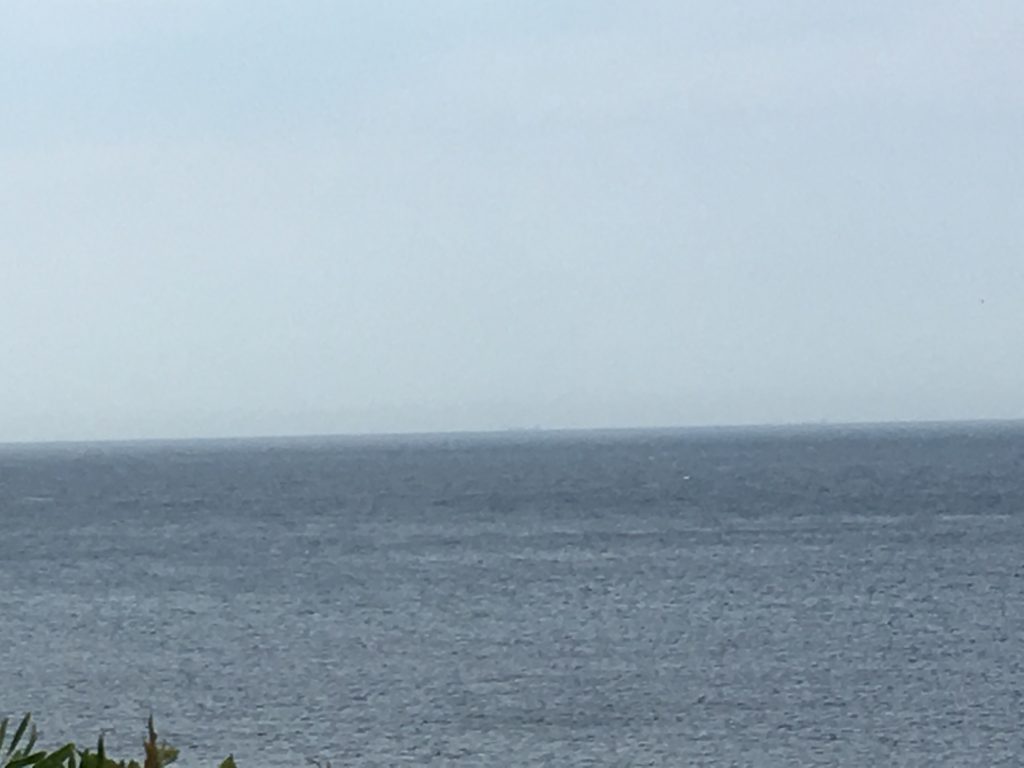 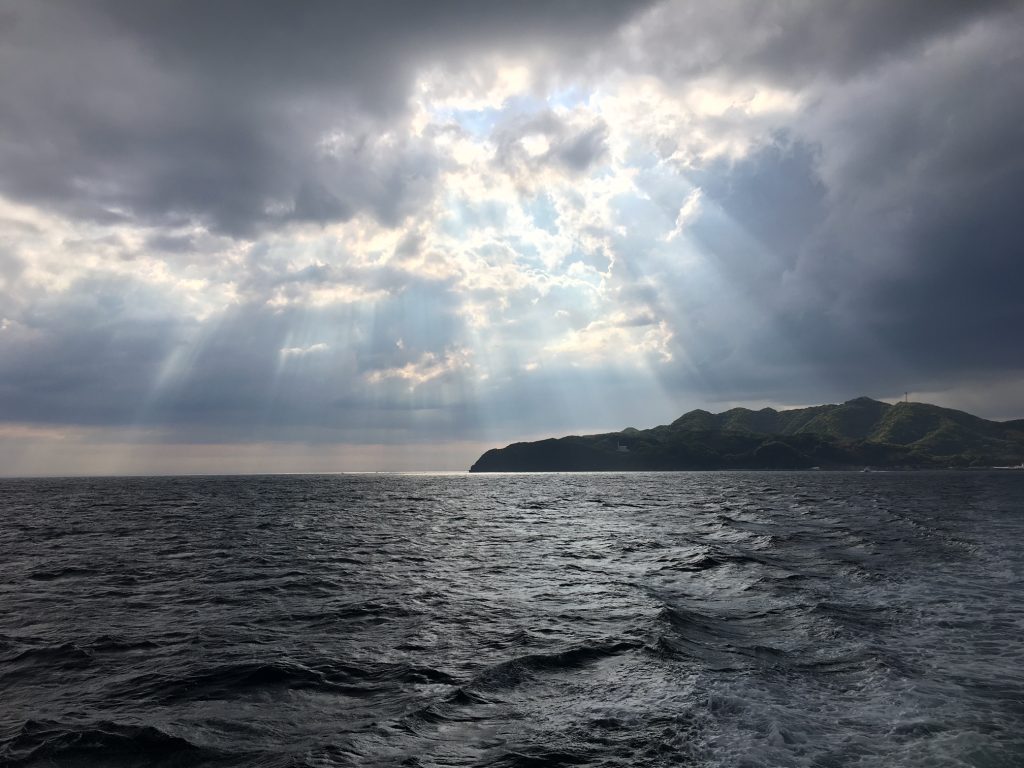 2 thoughts on “Okinoshima, value of worship from afar”