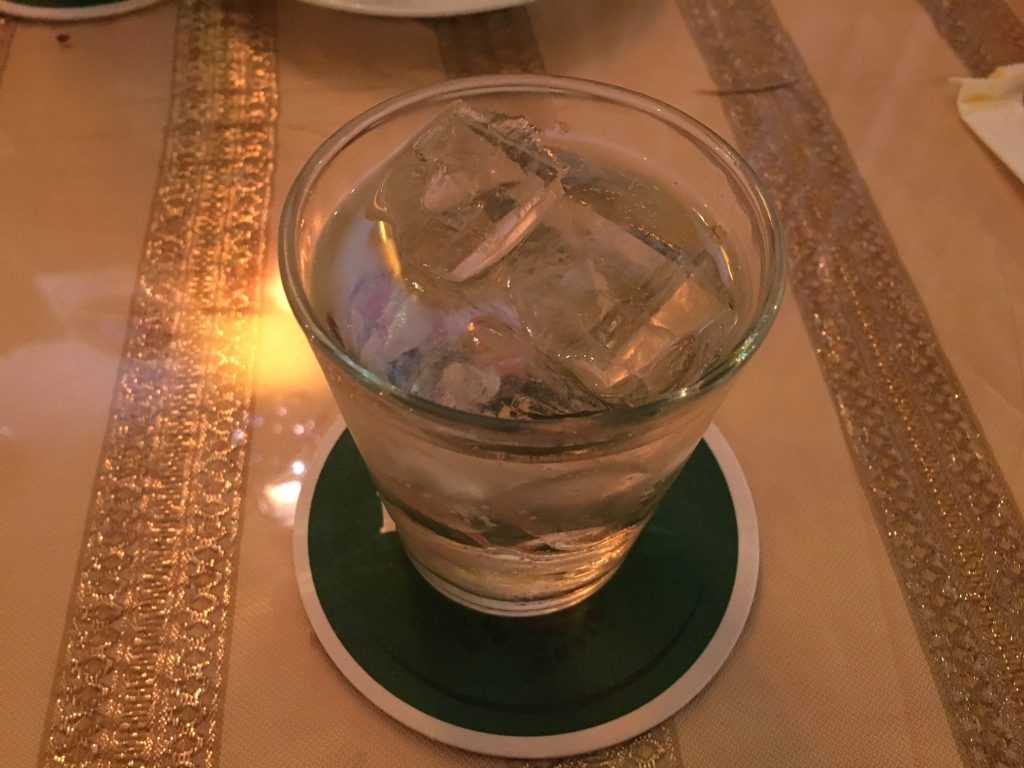 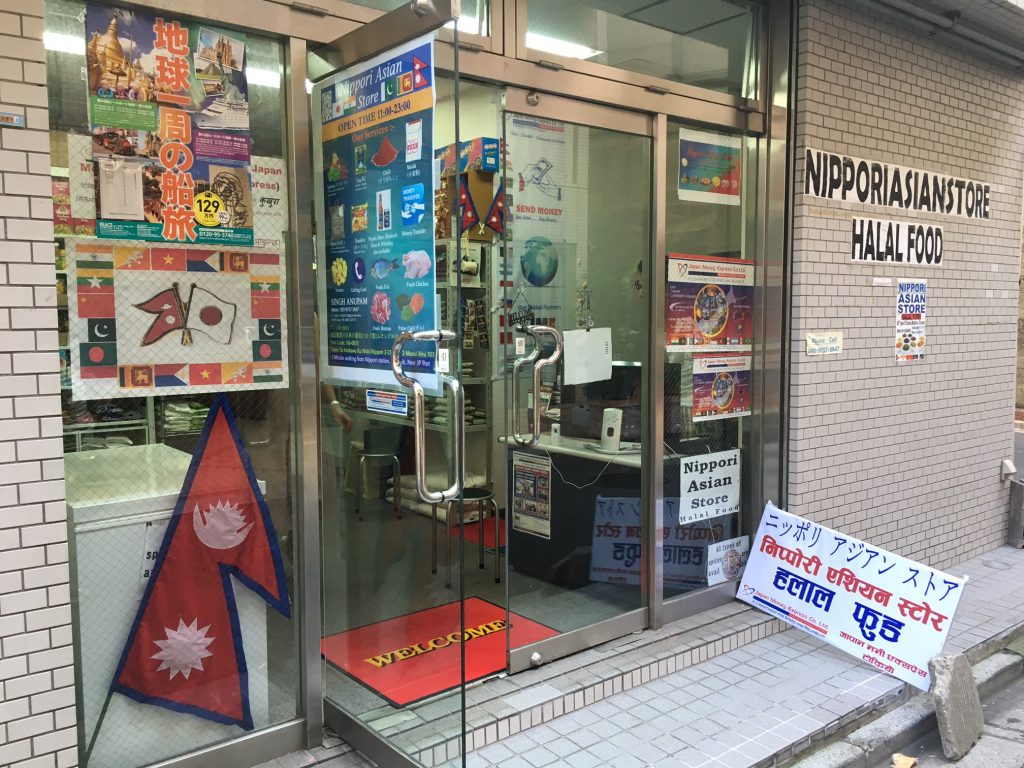 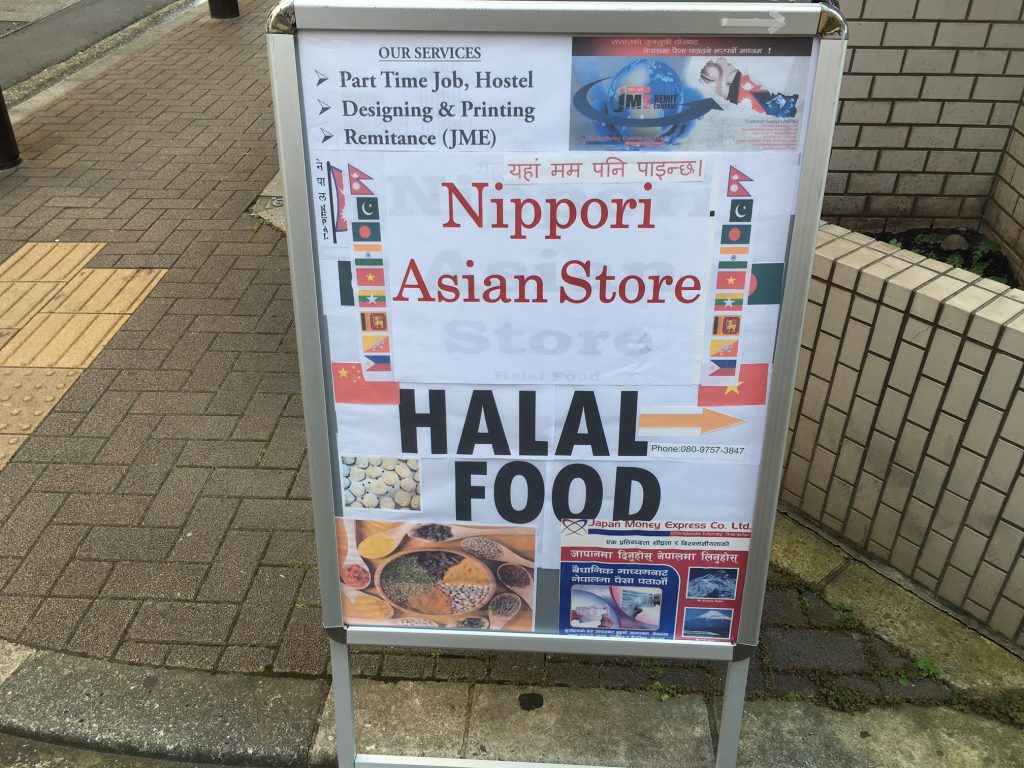 4 thoughts on “Halal food in Nippori and Halal Navi”