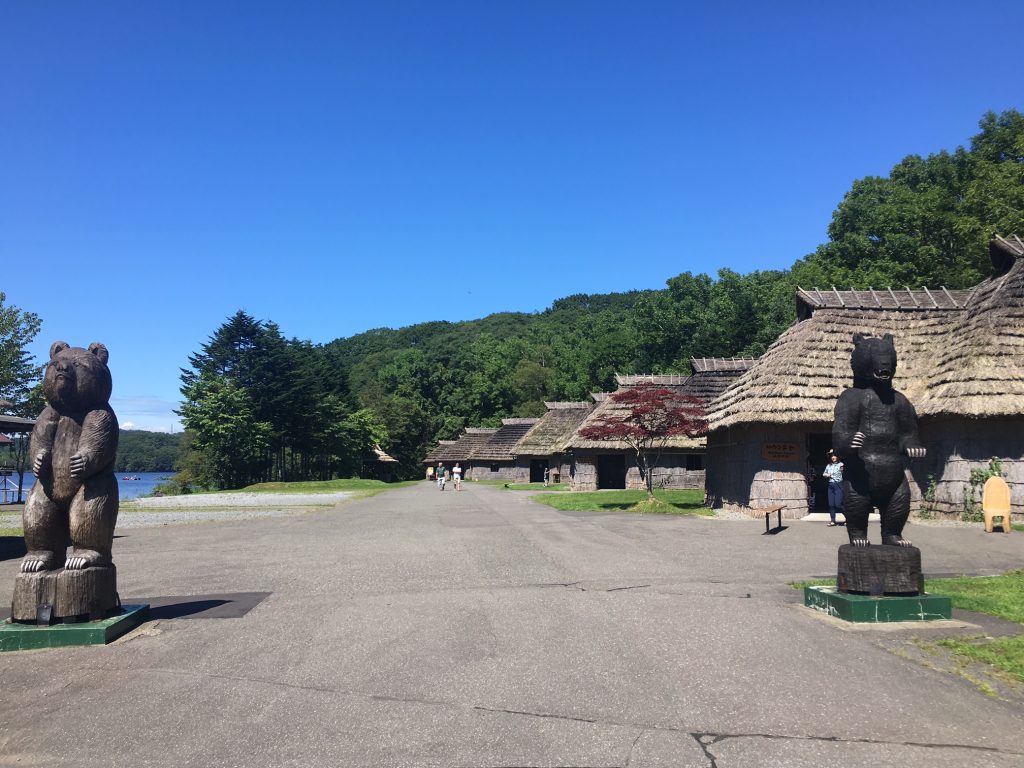 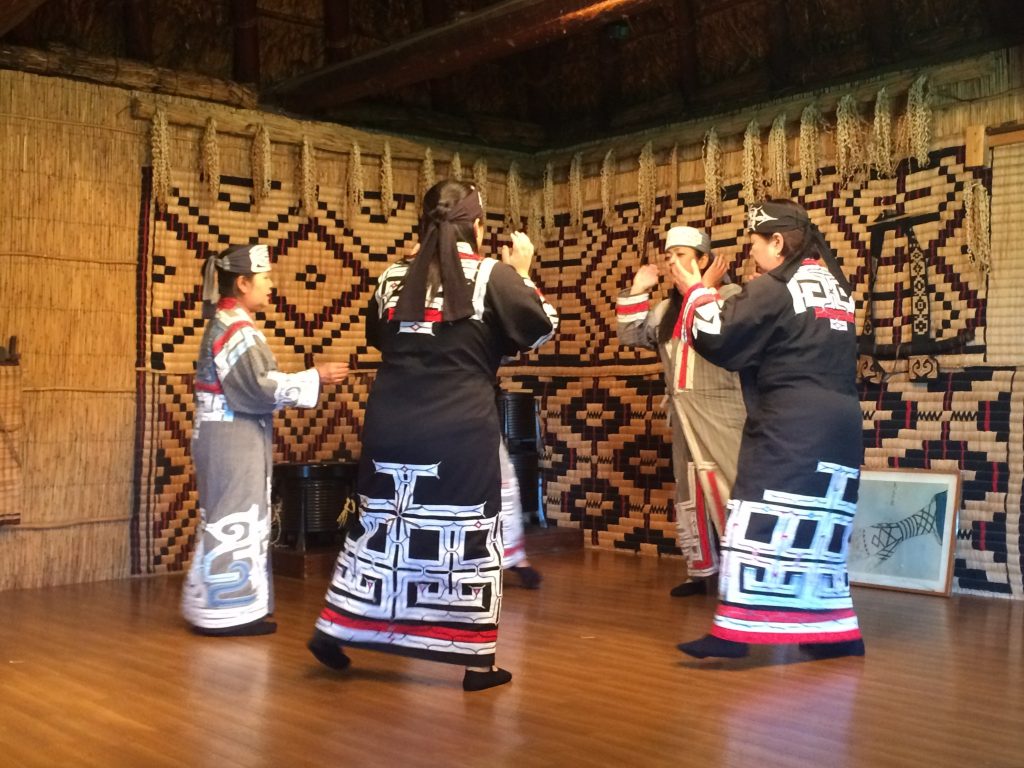 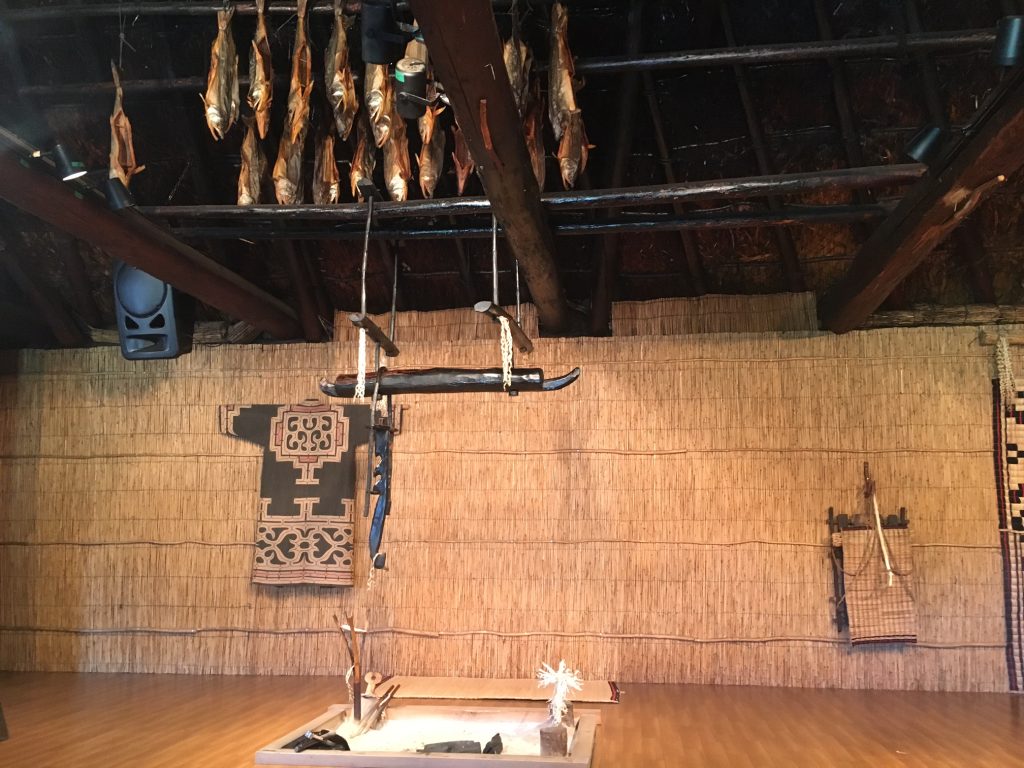 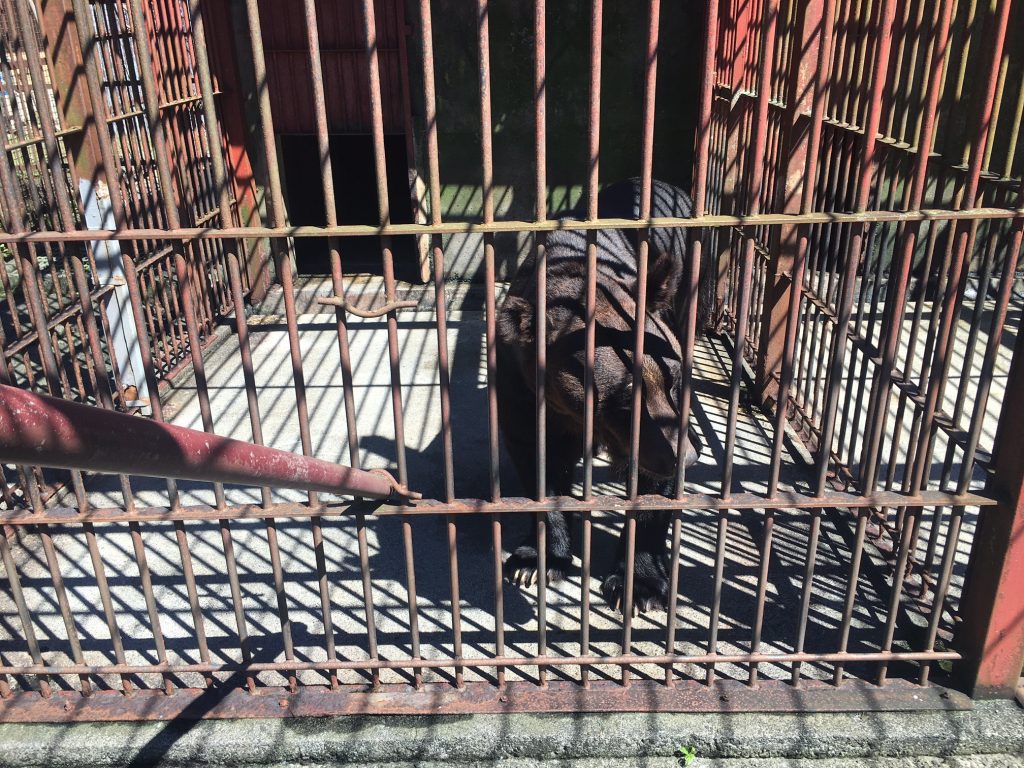 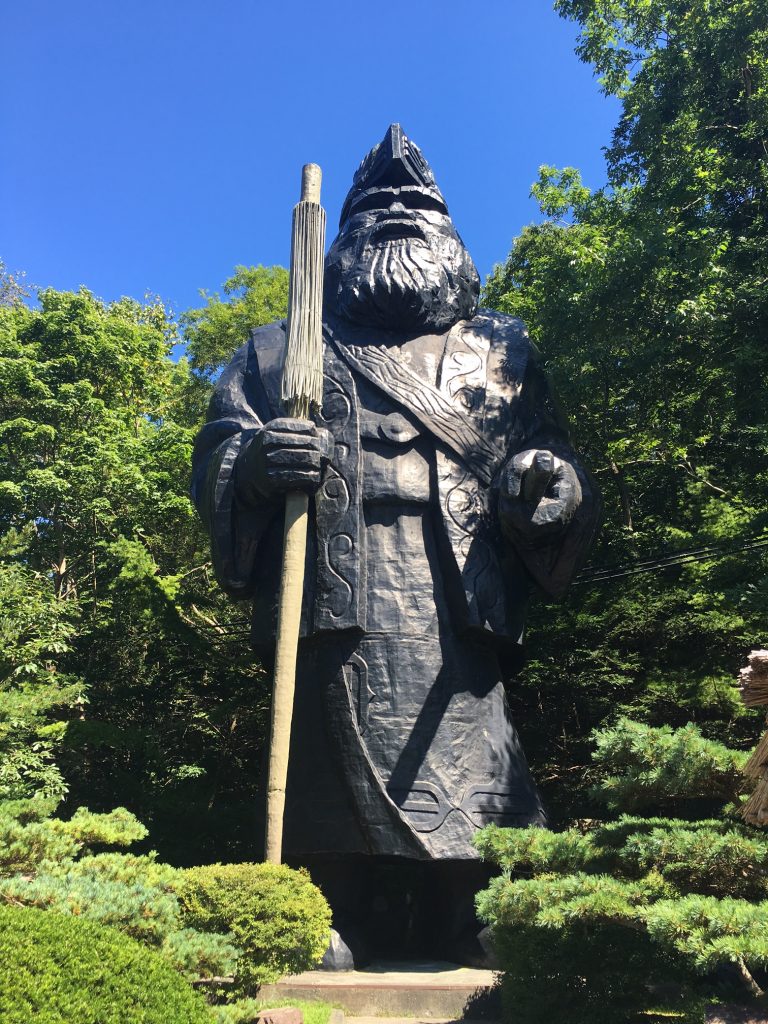 2 thoughts on “Ainu, the indigenous people in Hokkaido Japan”