When it comes to a mountain near central Tokyo, many people would consider Mt. Takao. However, in 1.5 hours from Shinjuku station, you can access to a less crowded but attractive mountain Mt. Mitake. Let me introduce this favorite mountain of mine.

After you arrive at Mitake station, same name as the mountain, the beautiful stream of Tama river welcomes visitors. There are not only hikers but also many anglers enjoying fishing. I recommend you to walk along the river up to the trailhead while you can take a bus as well. 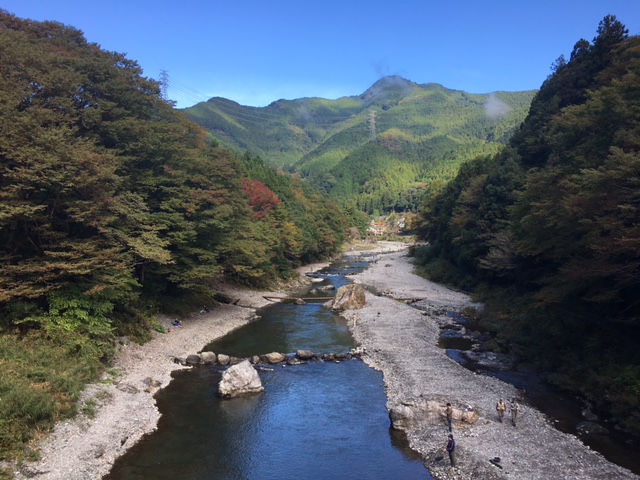 At the starting point of the trail, like Mt. Takao, there is the cable car service which lifts visitors up to the height of 830 meters in 6 minutes. The service has been operated since 1927. 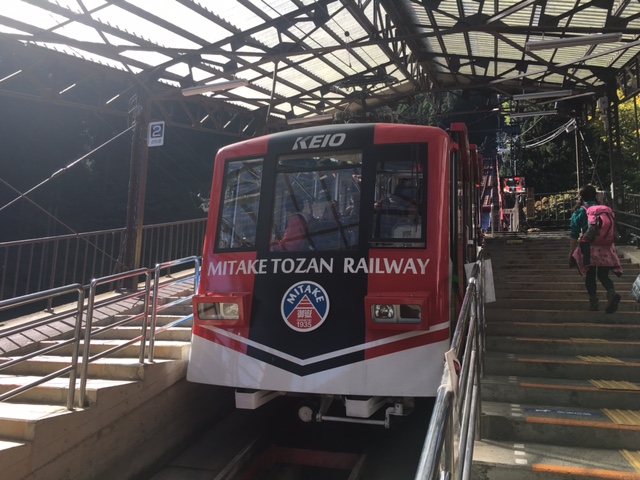 Once you arrive at the summit station, you can see a lot of small hotels in the summit area. What differentiates Mt. Mitake from other mountains in the area is the fact that there are still many people who come to the mountain to worship gods of the mountain. These small hotels called Shukubo were originally built around 300 years ago for such people but if you have enough time you are welcomed to stay there. 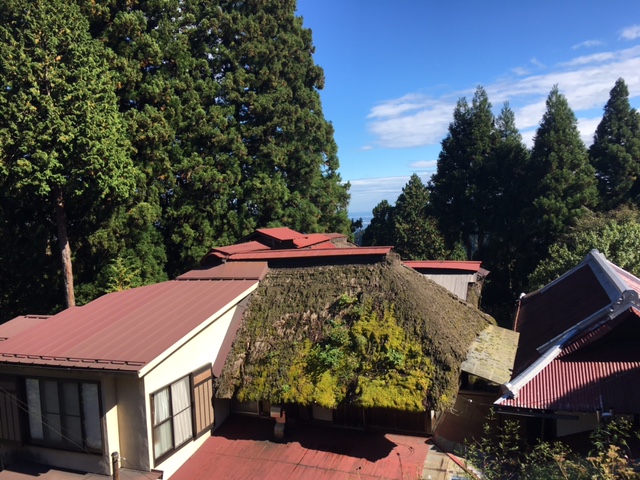 In 30 minutes walk from the summit station along the hotels, you can easily reach the summit with Musashi-Mitake shrine with the height of 929 meters. In the past for the Japanese, the high mountain was the place where the gods lived. And in the medieval Japan, in several high mountains, Japanese indigenous animism synchronized with Shinto and Buddhism, and the original religion called Shugen-do was created. In Shugen-do monks lead the ascetic life in the mountains trying to get supernatural power of the mountains. 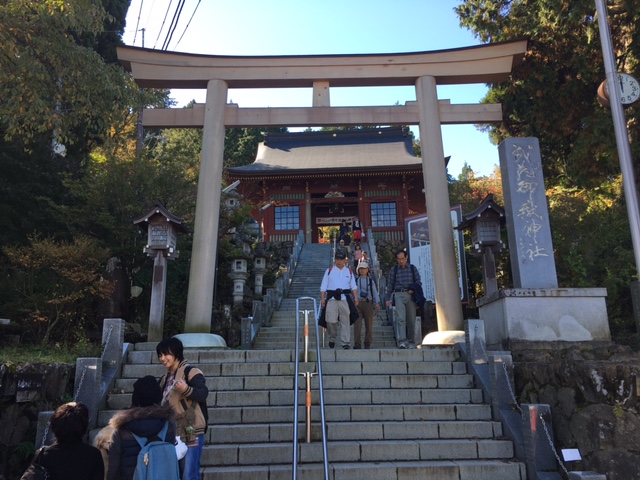 On the backside of the summit there are various trails which takes 1 to 3 hours. And I recommend to take a trail called “Rock Garden”, which you can see many rocks with strange shapes in green woods. For example, the rock in the photo below is called “Tengu-Iwa (rock in Japanese)”, since the shape of the rock looks like a long nose of Tengu, monster (sometimes regarded as god as well) in Japanese indigenous religion. 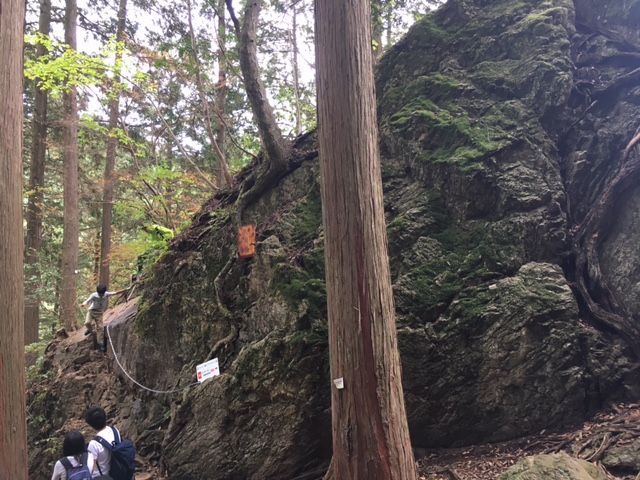 If you have enough courage to climb up to the top of the rock, a small statues of Tengu praise you for your courage. 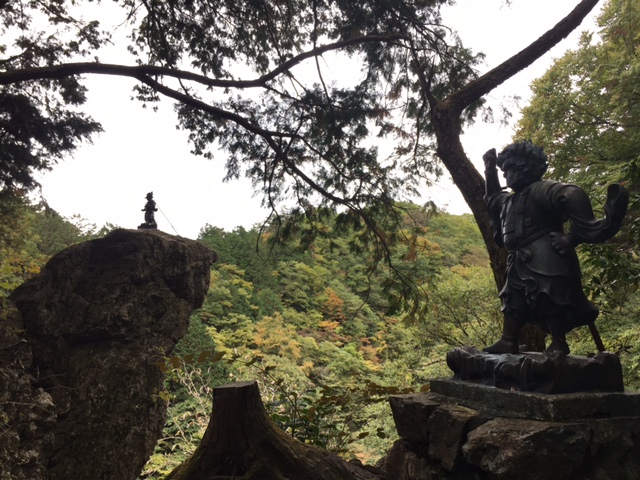 I recommend Mt. Mitake as the mountain easily approachable from Tokyo, and where you can see many attractive sides of Japanese mountains.

Below is their official website (sorry English is under construction).