Close to our home there is an area called Yanaka where old and small buildings built in the middle of 20th century still remain. Such scenery let us imagine the beautiful days when Japan was poor but everyone was enjoying their life. And now the area attracts a lot of visitors. 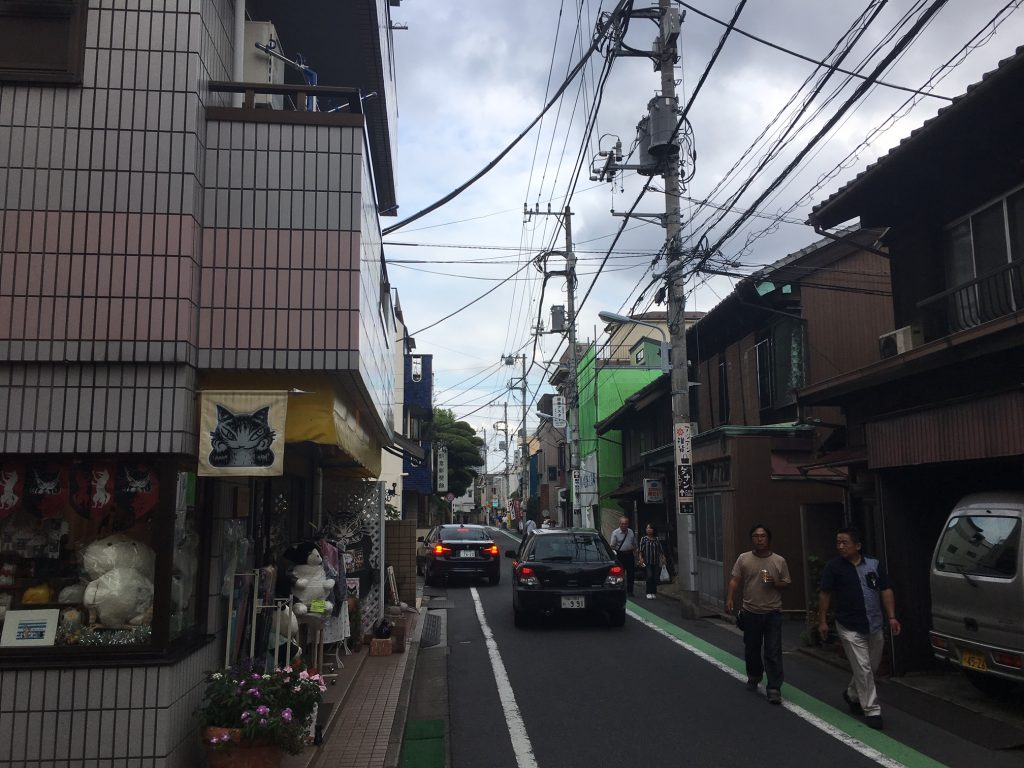 However those who have been living there long felt that even this area changed. And they experienced the situation that a shop or a public bath they had visited one day disappeared in the next day.

Hagiso could have been one of such buildings. It was built in 1955 as a wooden apartment building. And since 2004 it had been used as a shared house by students of Tokyo University of the Arts nearby. But when the big earthquake hit eastern Japan in 2011, the owner of  the building decided to dismantle it due to deterioration.

But for the young artists who lived there it was a place filled with their memory. They asked the owner to let them have an art exhibition in the building as their last memory of the building. Then the exhibition received a lot of  visitors and the owner decided to renovate it as a cultural space, “Hagiso”. 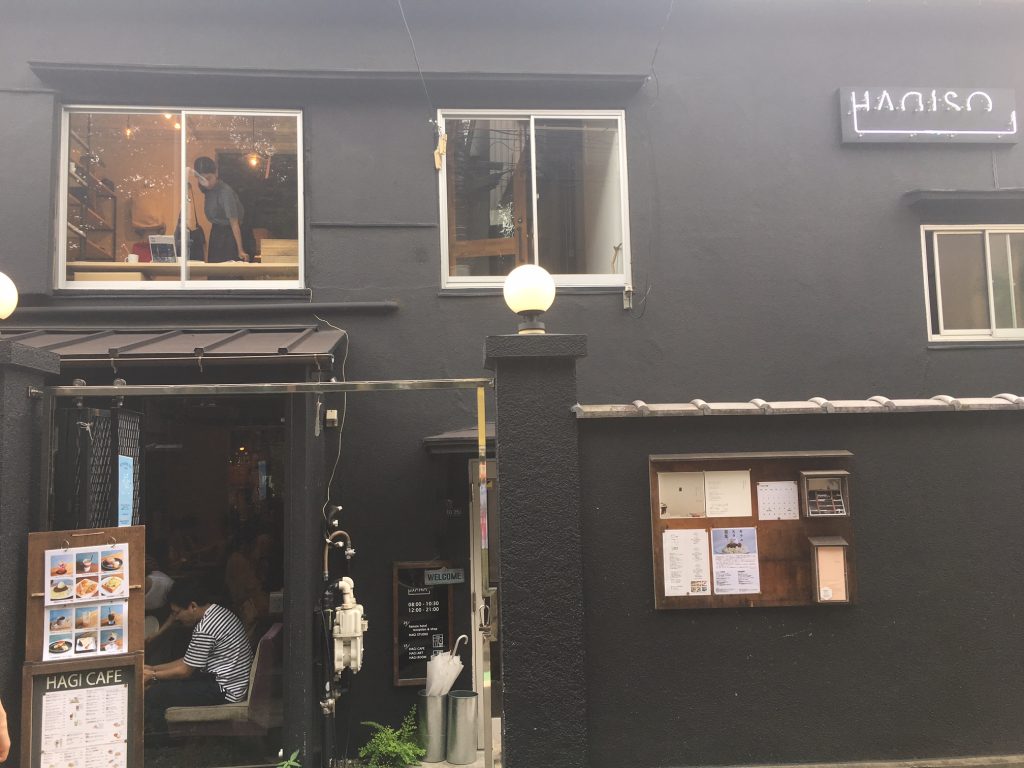 Now the first floor is open to everyone as a cafe “Hagi Cafe” connected to an art gallery “Hagi Art”. At the cafe we can have a good time seeing a well preserved wooden building and works created by young artists. 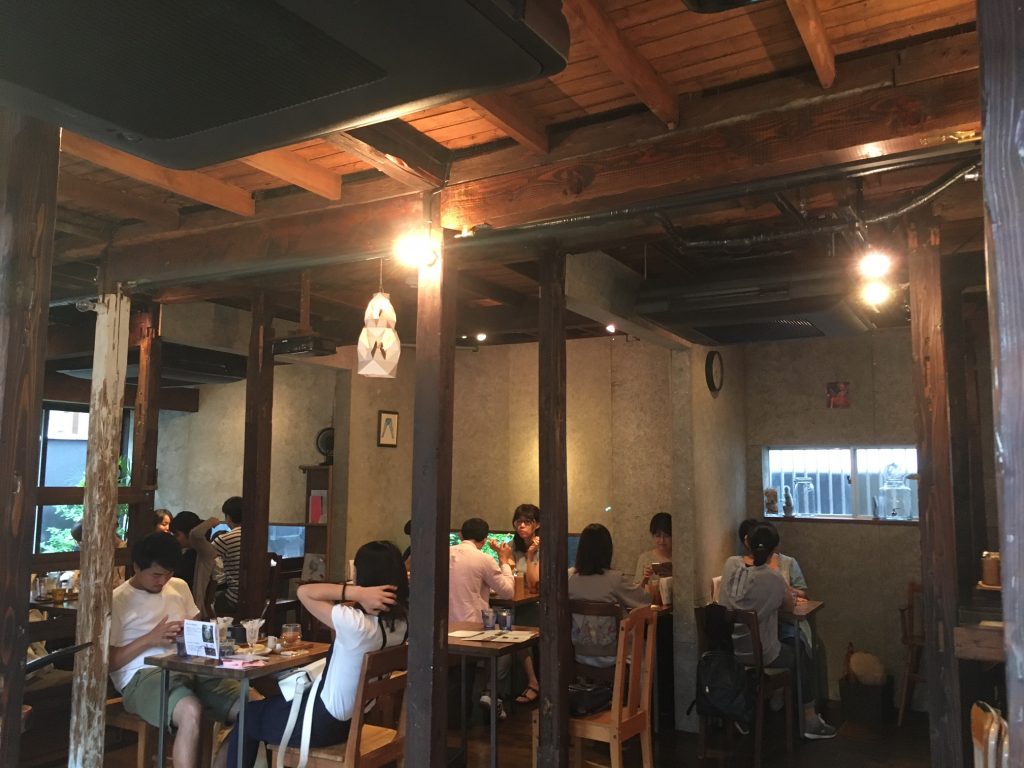 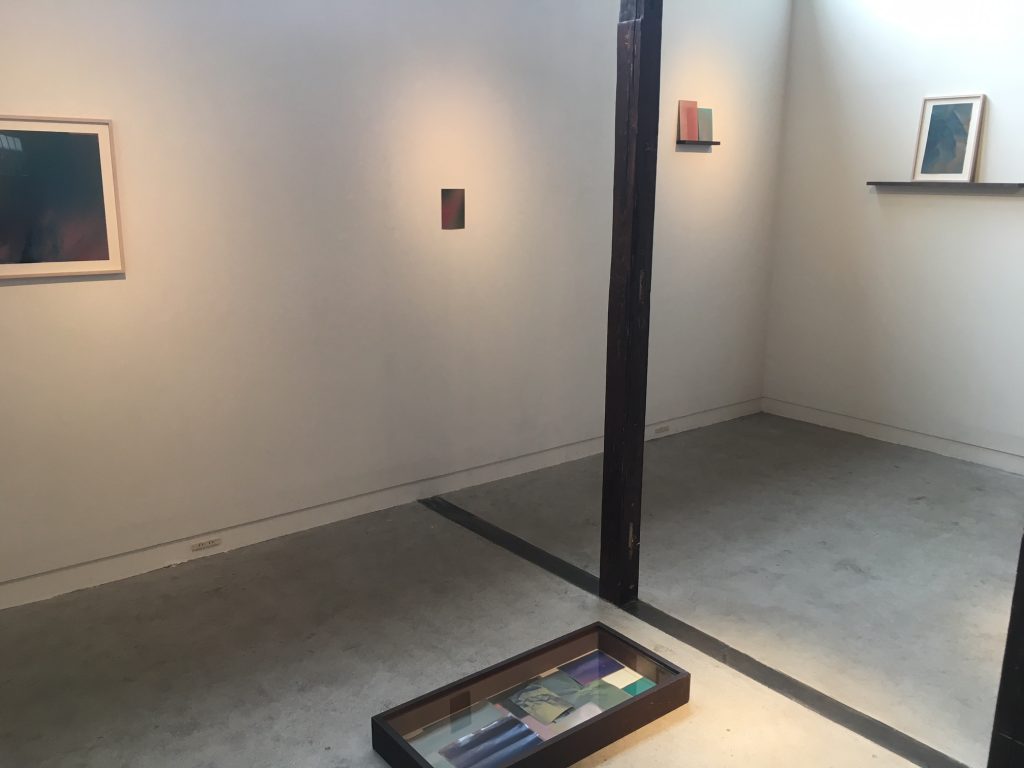 Such a space makes me feel that a building, a space engraves its history in itself. And the history is a kind of the arts.

When it comes to history in Japan, old cities like Kyoto and Nara attracts foreign visitors. But Tokyo is also a city where creating its own history. I hope the building attract more artists and visitors, and then have more history.